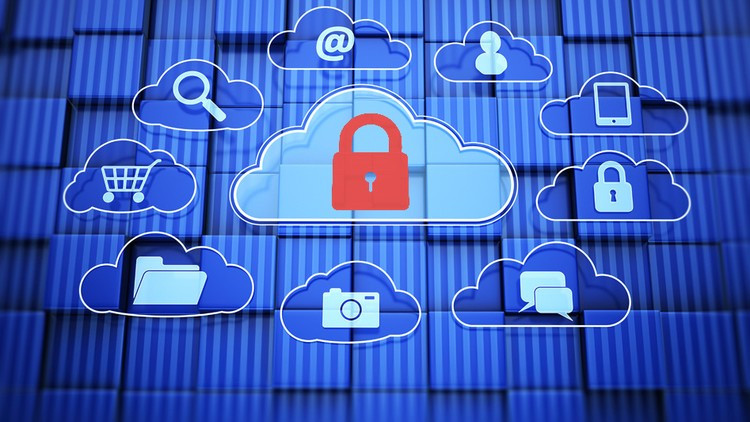 Become an ethical hacker that can hack computer systems like black hat hackers and secure them like security experts.

I tried to change http:// to https:// but it didn’t work too

That looks like Markdown - basically a format used in documentation. Something may not have been copied to a repository source file correctly.

sources.list.d is empty and sources.list doesn’t have any entry of this
http.kali.org

kali.org also isn’t opening in browser, it shows something like server not found
i think it has something to do with this.

Are you able to get to other web pages, like Google.com? If not, that could indicate a network problem on the machine.

If you can get to other websites, do you need to use a proxy server to make web connections? If so, apt would need to be configured to use it.

Yes, It was a network problem, well google was good but kali.org didn’t work but when i switched to a different network provider, it worked …