When i try to install kali linux from kali linux website image: kali-linux-2022.2-installer-amd64.iso
I got this error. Have anyone seen this before? Im trying to install from graphic interface.

If i create an image for live usb its working. Im using balenaetcher to create boot image. 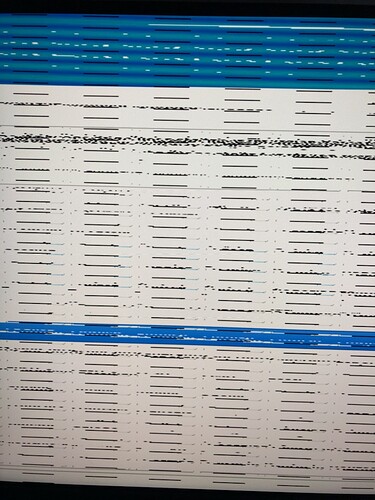 If you want to use Kali as a VM then I would recommend installing VM version instead of iso. It can be found on the official Kali download page.