Hi, I am doing one of the courses on Enthical Hacking.
I’ve been using Kali on VM and I’ve been having some issues. First of all, when I log in into my Kali profile I keep getting different views. I am trying to have my machine set up with the side bar, the apps and places but it seems like every time I log in, it’s a roll of a dice.
Sometimes I get what I set up before and sometimes I get it back like it was in the beginning (no side bar or all the tweaks I did).

Then now I get a black screen on top of that. It’s not the issue where you can just log in blind and contiue. I log in, I’m on the desktop view and then it suddenly goes black and there’s nothing I can do except resetting it and getting the same issue.

Hi @Stazia, which VM are you using (Virtual Box or VMWare)? Also, from where did you download the Kali VM?

I am using the Oracle Virtual Box. I’m doing a Ethical Hacking course by Zaid al Quraishi and he have a link to download Kali with some of his updates.

I am using the same Kali VM but in VMWare Player and it works fine. Have a look at that once and see it that works. If that also doesn’t work then let me know what are the specs of your system.

I am thinking about installing Kali as my second operating system. Do you know if the download on that course is fine to be used like that? Does it make a difference if it’s used in VM or as a fully installed system?

No it doesn’t make any difference whether you use Kali as VM or in wsl or as a dual boot. You just have to install the tools (if not already installed) that is being used in the videos and that’s it/

I have the ISO file for the Kali image prepared by zsecurity. I have a laptop on which I want to instal this as a single boot. I manged to figure out most of it but every time the instalation is succesfull and my laptop reboots (as in reboot at the end of instalation process) it goes back to the begininng. So I have to go through the same process again, and again and every time it reboots at the end, it comes back at the beginning.
This laptop doesn’t have any other OS on it at the moment.

PS. I did see the video provided by zsecurity on how to install it. It’s no help at all.

Did you remove the USB drive after the installation finishes (before the restart)? Maybe it boots from your USB again, and you are shown with the installation. Also, try using the official Kali iso and see if it works or not. 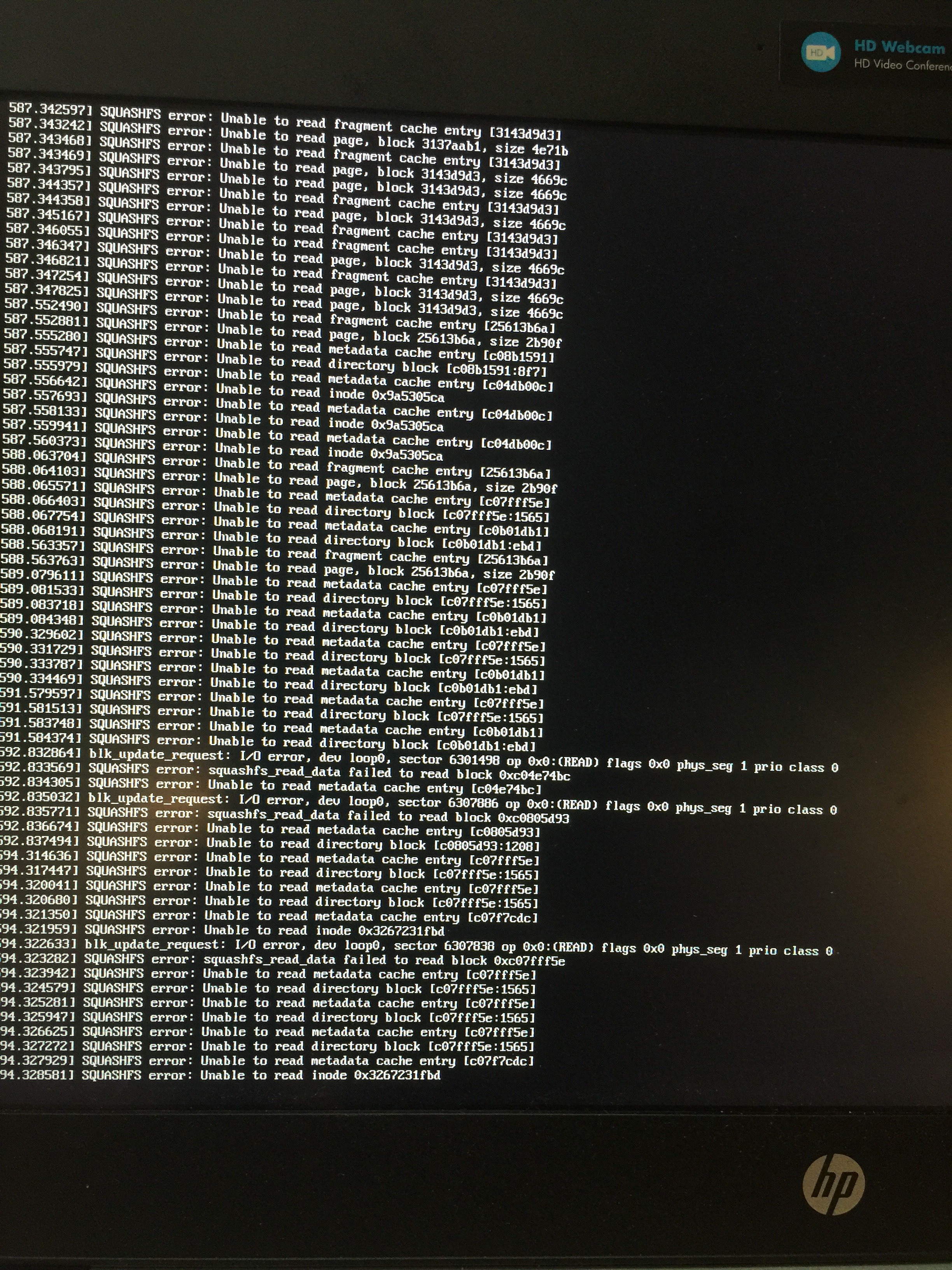 Ill try with the official Kali.