Hi Jesse,
When I started the installation of security onion VM, I got to a point when I saw a message that I don’t have enough space to install security onion, and that I have to have at least 99 GB to proceed. Although I had ~122 GB available on my default drive, I decided to try another hard drive which has ~3TB of space. So I specifically moved both the iso image and the vdi file to that second hard drive. I also changed the Default Machine Folder (in General VirtualBox settings) to be the location where the vdi file is. Nevertheless, I keep getting not enough space message. How to make it work? 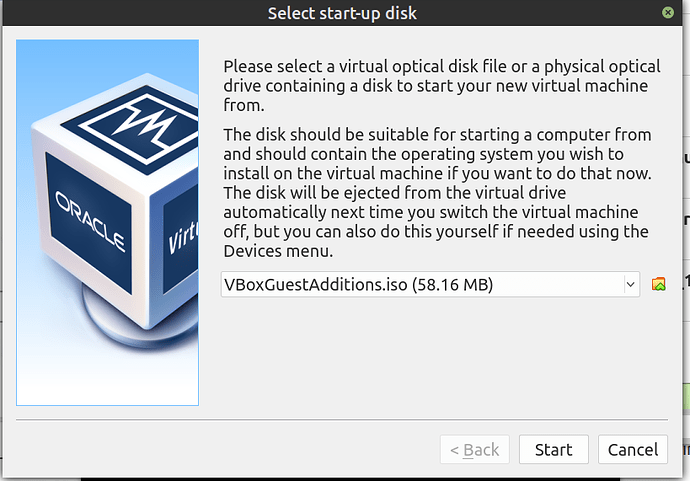 I need to see all the steps you are following for installing the Security onion with screenshots. It is hard to determine what is wrong with just what you told me. If I try importing Security Onion, I don’t have any issue

they didn’t let me upload more than 2 screenshots for the first time. But I followed Jesse’s video for all other steps. Did you also try to import it from a secondary hard drive?

I always use VMWare and I didn’t have any issues with that. From what I can see from your videos is that you might need to attach the security onion iso under SATA Controller in Virtual Box settings but I am not sure.

Did you use VMWare with security onion specifically? Did you also install the VM from a secondary hard drive? Because otherwise I can also say that my VirtualBox doesn’t cause me any problems…