A bit confused here. If I want to run Whonix on VMware on a machine running Win10, do I download the Linux version or the Windows version? Also, I’d like to try Debian on VMWare. I only have Kali and WinXP so far (it’s the actual paid version, courtesy of one of the guys I freelance for). As you said Whonix is Debian based, would I install Debian and THEN install Whonix, or are they separate VM installs?

Thats quite a few questions. Lets start with Whonix. 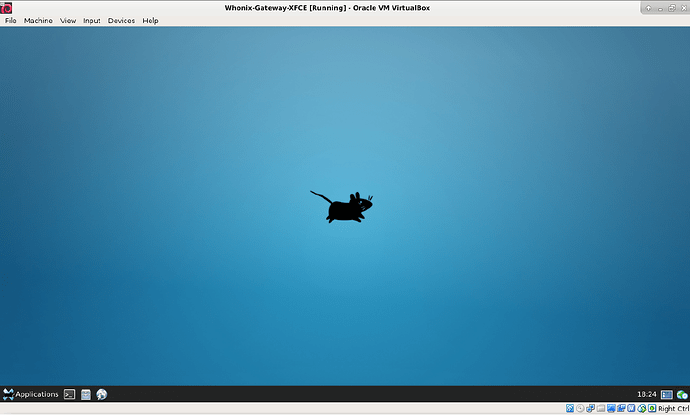 The 2 ova files are the gateway and the workstation. Import those. Use virtualbox instead of vmware. Thats its you have whonix.

If you want to try Debian. Use Debian live CD or get a Debian VM image from osboxes.

Thanks for the reply. So if I’m getting this right, I can’t actually use Whonix on VMware. I’d HAVE to install VirtualBox. Well, I guess there’s no harm in having two hypervisors!

So you probably can use vmware but the Images linked have the virtualbox guest additions installed. You would need to install the VMware tools software on Whonix. Its easier to run it on Virtual box. With some systems there may be conflict using both virtualbox and vmware. This hasn’t happened to me but I have heard of it.

I’ve tried Whonix on Virtual box, but I can’t seem to get it on the internet. I’m rather new but I switched it to the wireless USB stick I have with my system and I still can’t get it working.