Also it works (Downloads without detection) before I try to turn it into a trojan … after I do however it detects and deletes it.

just make sure that Veil is up to date, after running it with 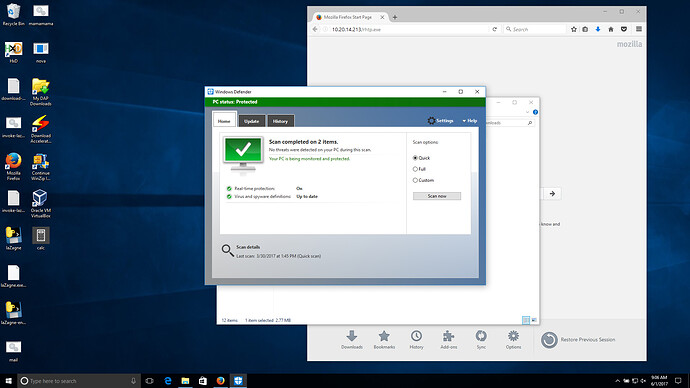 Then I used this backdoor in the download and execute payload and left it as bat, tested it, works and bypasses everything.

Then I converted the bat file to exe and still works and bypasses everything.

So the main thing is that try to get the basic backdoor to bypass everything first, then use it to build the trojan.